Sports analyst Stephen A. Smith apologized for the comments about domestic violence he made on ESPN’s First Take on Friday. While discussing Ray Rice’s two-game suspension following the footballer’s arrest for allegedly punching his wife unconscious, Smith said that women should think about how not to “provoke wrong actions” from men.

Following his statements, many lambasted Smith for implying that women could do anything to “provoke” a violent attack, including Smith’s fellow ESPN analyst Michelle Beadle, who tweeted, “Violence isn’t the victim’s issue. It’s the abuser’s. To insinuate otherwise is irresponsible and disgusting. Walk. Away.”

Smith initially defended and clarified his feelings on Twitter, but Monday morning on First Take, he called his initial statements “the most egregious error” of his career. Cari Champion, the host of the show, followed up on Smith’s comments by discussing trigger words such as “provoke.”

ESPN issued a statement saying that Smith will not be suspended: 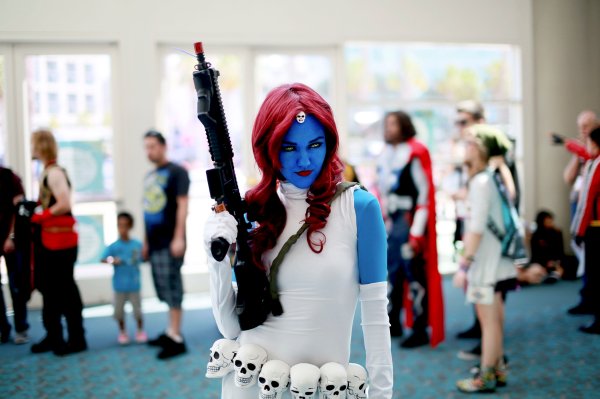