They call it the great outdoors, but when you’re a house cat who has never stepped foot outside before, it may not seem so great.

Take the cat in this video making the rounds on the web this morning. The cat’s owner thought it would be nice to take the pet for a walk in the fresh air. The owner hooked his furry friend up to a leash and took him outside for the first time ever. Instead of being overjoyed at his first foray into the open, the cat is overwhelmed to the point of agoraphobic. His first instinct appears to be to impersonate an ostrich, burying his head, not in the sand, but in a passing stranger’s handbag.

Some cats are just meant to be avid indoorsmen.

MORE: You Will Barely Recognize This Abandoned Dog After His Much Needed Haircut

MORE: This Dog Was So Excited to Be Reunited With Its Owner That It Passed Out 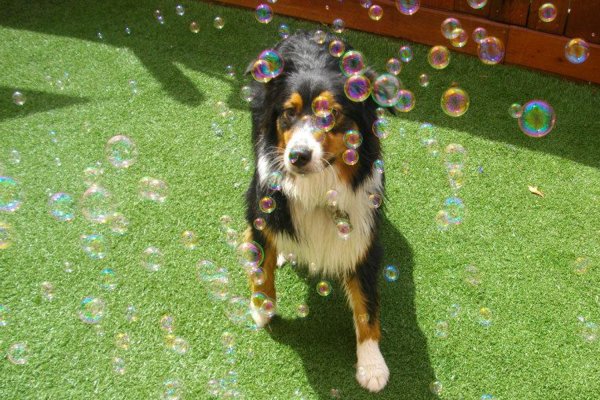 9 Camps and Retreats to Help Your Pet Sort Out Its Existential Crisis
Next Up: Editor's Pick