Eastern Ukraine rebel leader Alexander Borodai, a former PR consultant in Russia, is now at the helm of a group of pro-Russian rebels controlling the Malaysia Airlines Flight 17 crash site and other territories around the Ukrainian city of Donetsk.

But what kind of authority does Borodai have? A kind he decided for himself. In April, a gang led by Borodai and another rebel, Igor Girkin, declared the eastern province of Donetsk a republic.

But while Borodai has become the face of the rebels on the international stage, it is unclear how much influence he wields among the ranks of rebels fighting on the ground in Ukraine.

In the video above, TIME’s Simon Shuster talks about Borodai’s power—or lack thereof—and what that means for the future of the region. 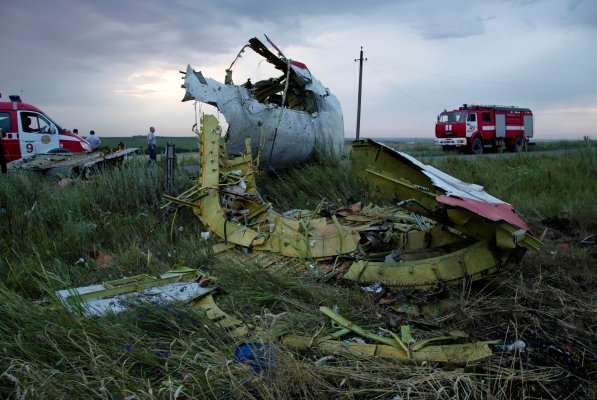 Ukraine: MH17 Downed by 'Explosive Decompression'
Next Up: Editor's Pick