There comes a time in every Apple rumor’s life when it starts to feel like inevitability–when the sum of insider information, leaked images and “supply chain” speculation becomes too difficult to dismiss.

That seems to have happened with the 4.7-inch “iPhone 6,” which is widely expected to arrive this fall. But that’s not the only iPhone that Apple is reportedly working on. Reports of a 5.5-inch iPhone have been circulating since last year, and they’re starting to reach that threshold of inevitability as new reports keep rolling in.

Still, looking at the dozen or so rumors about the extra-large iPhone, there’s little consensus on when the phone would arrive, how it would differ from the 4.7-inch iPhone and what the larger screen would mean for apps and software. Until we get answers to more of these questions, it’s foolish to assume an iPhone “phablet” is imminent.

Last week, the Wall Street Journal reported that Apple was telling its suppliers to prepare for a record number of iPhones, including 4.7- and 5.5-inch models. But the paper also said that Apple was struggling to get good production yields from the larger model, which may not enter mass production until a month after the smaller iPhone.

We’ve seen other publications make similar claims, but the timing is always murky. 9to5Mac, for instance, says that Apple hasn’t decided whether to debut the 5.5-inch iPhone in September along with its smaller sibling. Chinese media sources claim that mass production on the larger model won’t even start until September. Analyst Ming-Chi Kuo–a hit-or-miss source for Apple rumors lately–believes the 5.5-inch iPhone won’t arrive until after October, or possibly next year.

As for the phone itself, there isn’t much corroborating evidence on how it would be different from the 4.7-inch model aside from screen size alone. Kuo has speculated that it would be the only iPhone with a scratch-resistant sapphire display and optical image stabilization, but without corroboration from more reliable sources, I’m skeptical.

The other big question is how screen resolution would change with the larger display. It’s unlikely that Apple would stretch the screen without increasing the number pixels as well, but there hasn’t been much discussion to address this issue.

None of this leaves me feeling confident that a 5.5-inch iPhone is coming any time soon. If you’re only interested in phones with gigantic displays, and absolutely can’t wait longer than a couple months, you might want to consider other options. 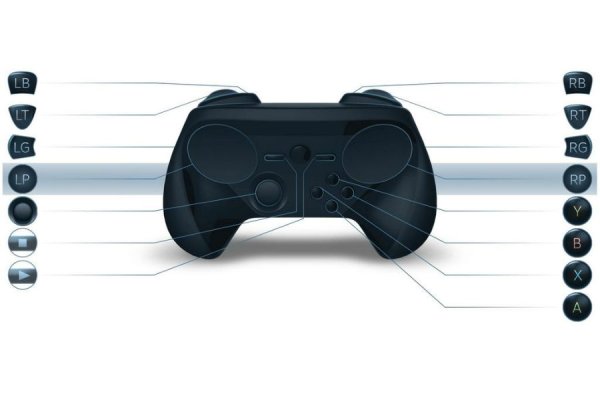 Valve Might Have Made Its Steam Controller a Little Less Peculiar
Next Up: Editor's Pick