One of YouTube’s biggest stars may be on his way to becoming the next big pop act.

Troye Sivan, a 19-year-old from Australia, is one of the video blogging community’s most beloved personalities; his YouTube channel has more than 3 million followers and his clips have accumulated 91.4 million views. (No big.) Earlier this summer, Sivan announced he’d signed a deal with EMI Australia and would release an EP, titled TRXYE, on Aug. 15. “Happy Little Pill,” the first single from the five-track set, dropped earlier this week — and it seems primed to move the teen into the big leagues, with melancholy lyrics and a downtempo electronic sound that give off a world-weary vibe.

Now, the EP is No. 1 on iTunes and has soared to the top of iTunes charts all over the world. Earlier today, the star tweeted that TRXYE had hit No. 1 in 17 countries, while “Happy Little Pill” was at No. 1 in 13 countries. (Again, no big.)

Sivan isn’t new to singing — he was performing on shows like StarSearch in the early 2000s and has created other EPs in the past — but his crazy popularity suggests the teen is ready for the big leagues and testifies to the mounting influence of YouTube celebrities. Given, too, the massive success of his earlier song “The Fault in Our Stars” (inspired by the film), Sivan seems ready for IRL superstardom.

It’s about time — the world could use a replacement for #BieberFever. 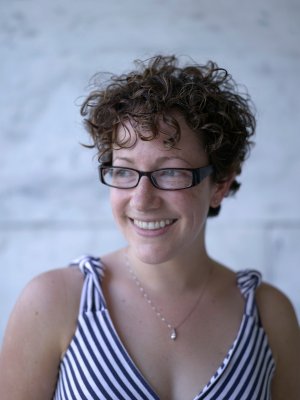 How Nicole Perlman Became the First Woman to Write a Marvel Movie
Next Up: Editor's Pick