There tend to be two different ways that people respond to stressful situations. Stressed people can become more self-centered in order to conserve mental resources by not responding to other people, or they can become more open to others and empathic as a means of coping, by reaching out for social support.

Women, tend to do the latter, according to a new study published in in the journal Psychoneuroendocrinology. In the study, the researchers had 40 men and 40 women undergo a stress test, which consisted of giving a speech and completing math problems in front of an audience. After that, the participants went through another series of tests that measured their ability to differentiate between their feelings and what other people wanted. For example, the participants were directed to move objects on a shelf based. If they did it correctly, it implied that they were able to understand the other person’s perspective, and a certain level of empathy.

Women under stress performed the task better than the control women, who did not have to perform stressful activities beforehand. However, the opposite was true for men; stressed men performed worse than the relaxed men. The findings suggest that women become more understanding under stress, while men do not.

The reasons behind this aren’t fully understood. According to the researchers, it’s possible that this speaks to women’s overall greater propensity to seek social support. It’s also possible that there are hormonal differences that occur between genders under stressful situations. 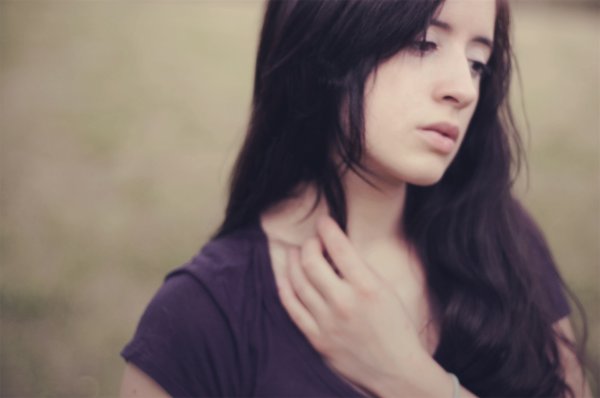 Study: Freud Was Wrong About Repressed Memories
Next Up: Editor's Pick