Top Obama Aide: I 'Would Not Discount' Impeachment

U.S. President Barack Obama before signing the Workforce Innovation and Opportunity Act at the White House in Washington on July 22, 2014.
Joshua Roberts—Reuters
By Zeke J Miller

A senior aide to President Barack Obama said Friday he “would not discount” the possibility of Republicans trying to impeach the president in the coming months.

Speaking to reporters Friday, Dan Pfeiffer, a counselor to the president, said House Republican efforts to sue Obama could lead them down the road toward impeachment proceedings.

“I think a lot of people in this town laugh that off,” Pfeiffer said at a breakfast organized by the Christian Science Monitor. “I would not discount that possibility. I think Speaker Boehner, by going down the path of this lawsuit, has opened the door to Republicans possibly considering impeachment at some in the future.”

Pfeiffer’s comments came as a new poll from CNN/ORC was released showing that around one third of Americans, and a majority of Republicans, said that Obama should face impeachment.

Asked whether impeachment would be a net positive for the president, Pfeiffer said he didn’t think so. “I think that impeachment is a very serious thing that has been bandied about by the recent Republican vice-presidential nominee [Sarah Palin] and others in a very non-serious way, and no one has even made any allegation of anything that would be within six universes of what is generally considered in that space. But no, we take it very seriously and I don’t think it would be a good thing.”

Boehner spokesman Michael Steel accused Pfeiffer of playing “political games” with the suggestion of impeachment. “We have a humanitarian crisis at our border, and the White House is making matters worse with inattention and mixed signals. It is telling, and sad, that a senior White House official is focused on political games, rather than helping these kids and securing the border.”

The prospect of impeachment could be a political boon for Democrats this fall, driving up the base’s interest in the midterm elections this year. The House only needs a simple majority to report out articles of impeachment, but the Senate must convict on a two-thirds vote, a potential messaging point for Democrats as they seek to hold onto the majority in the Senate.

Pfeiffer said the Republican efforts to sue Obama “in some way validates” the executive actions that the president has pursued, which have come under fire from Democratic critics for being too limited in scope. 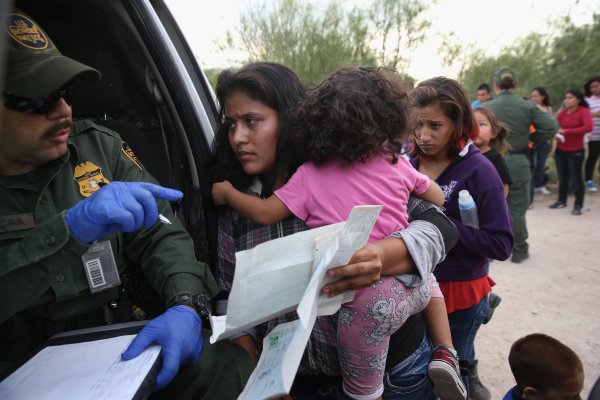