Amazon said Thursday that its second quarter financial performance was worse than expected, causing shares to tumble over six percent in after-hours trading.

Amazon reported losing 27 cents per share on revenue of $19.34 billion, while Wall Street had been expecting, on average, a loss of 15 cents per share. Additionally, Amazon’s net loss was $126 million, far greater than the $7 million posted during the same period in 2013.

(More on Money.com: Wall Street Takes Amazon and Pandora Out to the Woodshed)

The company’s net sales, however, rose 23% to $19.34 billion, compared with $15.70 billion in second quarter 2013. Amazon said it expects net sales in the third quarter to reach between $19.7 billion and $21.5 billion. It also expects an operating loss of $410 million to $810 million for next quarter, up significantly from $25 million in 2013, which Amazon attributes to stock-based compensation and amortization of intangible assets.

Investors have long been forgiving of Amazon posting losses or thin profit margins despite its rising revenue, which some insist will be channeled into developing new products that will eventually win back those losses. But Amazon’s shares have fallen by nearly 10 percent this year as some investors grow skeptical of Amazon’s potential long-term growth. Questions remain about how well Amazon’s new services, such as its same-day grocery delivery service, will perform in the future, as Amazon will likely have to work harder to convince stakeholders of its profitability.

Amazon CEO Jeff Bezos said in a statement Thursday that the company continues “working hard on making the Amazon customer experience better and better,” noting recent improvements such as those to its cloud computing service, and its new Fire Phone, which goes on sale in the U.S. Friday. 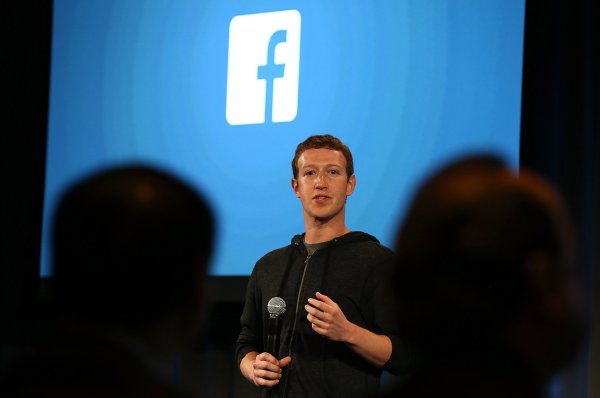