Indiana Teen Dies While Flying Around The World

17-year old Haris Suleman’s body has been recovered after the plane he and his father, Babar Suleman, were flying went down the coast of Samoa.

The plane crash occurred on Tuesday as the two were attempting to fly around the world in 30 days. If successful, Haris would have been the youngest person to accomplish such a feat.

Haris’ father Babar is considered missing at this time, as rescuers search around the site of the crash. The reason for the plane going down is currently unknown. 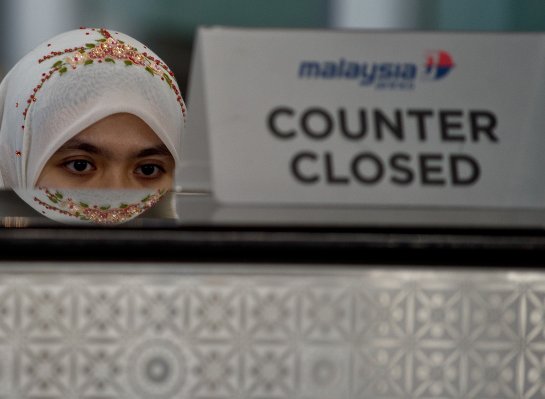 Malaysia Airlines Will Struggle to Survive
Next Up: Editor's Pick