On Tuesday, Venezuelan armed forces began the process of forcing out residents at the Tower of David, the nation’s tallest slum, the government’s “Great Housing Mission.”

The 45-story building, originally built to be a high-rise bank, was never completed and abandoned, then taken over by people in need of shelter.

Prior to the start of the evacuation, the slum acted as home to over 3,000 squatters, many of whom have resisted their removal. The building is also home to businesses including a beauty salon, multiple bodegas, and an unlicensed dentist. 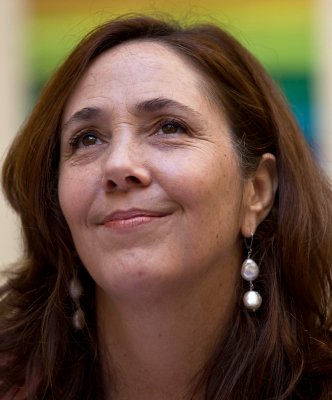 No, Fidel Castro's Niece Wasn't on the Algerian Plane
Next Up: Editor's Pick