There's a Vaccine Against Cancer, But People Aren't Using It

In a new report on immunization rates among young people, the Centers for Disease Control (CDC) reports relatively low numbers of adolescents getting the HPV vaccine, the only vaccine that can protect against cancers — in the cervix, anus and mouth — caused by the human papillomavirus virus.

The vaccine continues to face challenges from parents concerned that it would promote sexual activity among pre-teens and adolescents, despite data showing that immunized teens aren’t more promiscuous. The CDC data also shows that doctors can play a critical role in discussing the shot with parents and improving vaccination rates. Among parents whose daughters were vaccinated against HPV, 74% said their doctors recommended the vaccine. But the data also showed that among parents who did not vaccinate their girls, nearly half were never told by their doctor that they should consider it. The effect was even greater among boys, where only 26% of parents who did vaccinate their son received any advice from their doctor about it.

To boost vaccination rates, some researchers are investigating whether fewer doses of the vaccine could be effective, and so far those studies look promising. 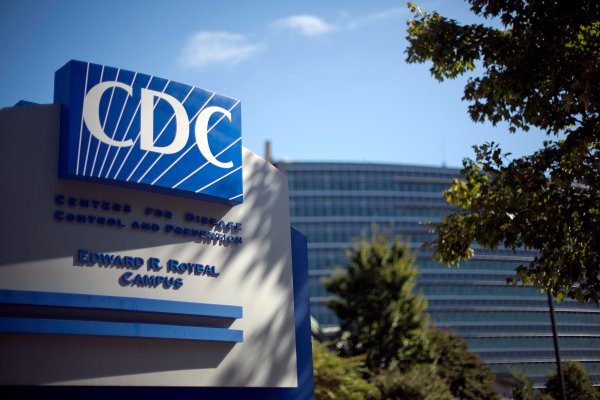