The History of Israel's Powerful Military

The men and women who make up the Israel Defense Forces (IDF) are some of the most highly trained in the world. By land, air, and sea, the IDF’s major objective is to protect the state of Israel.

The IDF was founded in May 1948 by Israel’s then Defense Minister David Ben-Gurion. A conscript force, it helped Israel win the 1948 Arab-Israeli war known there as the “War of Independence.”

The army’s public face has changed greatly in the decades since then. Today, the IDF’s social media presence is huge. They have more than 300,000 Twitter followers and an active Instagram page updated with politically charged memes and photos. 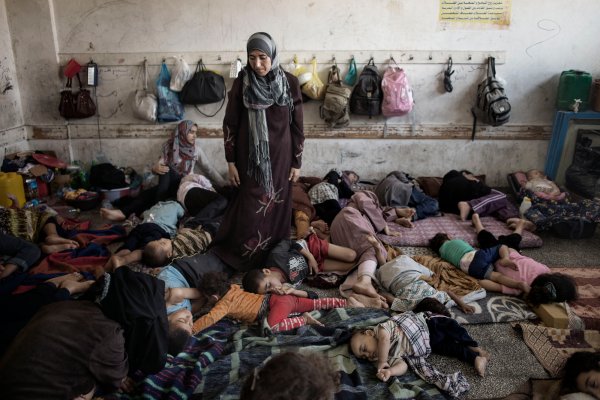 Human Rights Inquiry in Gaza
Next Up: Editor's Pick