FAFSA Application Confusion Led to Some Students Getting Aid in Error

Thousands of students’ federal student aid could be at risk due to a change on the Free Application for Federal Student Aid (FAFSA) form.

Students’ may have input incorrect income due to the system’s requirement that families round to the nearest dollar. In many cases, the Department of Education believes students entered unnecessary decimal points and cents that went unrecognized and as a result, some students who needed federal aid were denied and others received it when they weren’t eligible.

“For example, an applicant with an Income Earned from Work value of $5,000.19 who, as a result of entering both the dollars and cents would have, instead of the correct value of $5,000, a value of $500,019 used in the calculation of the applicant’s Expected Family Contribution (EFC),” an announcement dated July 18 reads. “This would likely result in an incorrect determination of the applicant’s eligibility for a Federal Pell Grant and for other subsidized aid.” The Associated Press first reported the story Wednesday.

The Department of Education believes fewer than 200,000 applicants will be impacted by the glitch. The form has since been changed and the Department is working to contact students and schools to have forms resubmitted. 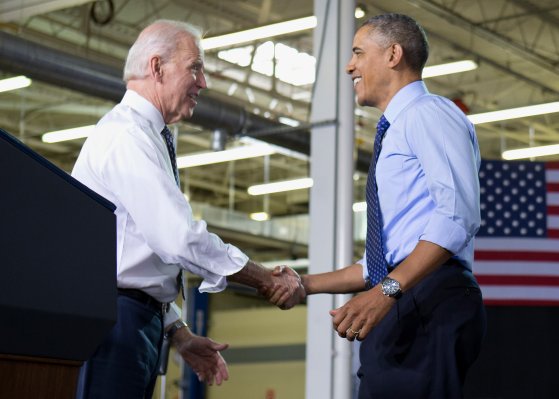