Facebook stock climbed to an all-time high as it once again sailed past Wall Street’s expectations in its second quarterly earnings report of the year. The social network pulled in $2.9 billion in revenue for the quarter, beating analysts’ estimates of $2.8 billion. The company generated a profit of $791 million. Earnings minus some line items were 42 cents per share, blowing past estimates of 32 cents per share. Facebook shares were priced above $74 in after-hours trading.

With increased mobile usage, mobile advertising continues to make up a bigger share of Facebook’s revenue pie. Mobile ads accounted for 62 percent of the company’s $2.7 billion in ad revenue for the quarter, up from a 59 percent share in the previous quarter and a 41 percent share during the same period last year. It’s a stark turnaround from Facebook’s early days as a public company, when the social network’s stock tanked on fears that it couldn’t convert its growing desktop business to mobile.

During a conference call with investors, Facebook touted its popularity as a public platform. Chief Operating Officer Sheryl Sandberg said 350 million Facebook users made 3 billion interactions related to the World Cup during the event, and the World Cup Final was the most-talked-about Facebook event in Facebook history. Facebook also just launched a new app specifically for celebrities with public pages last week. “Public content will continue to be a growing focus for us over the coming months,” CEO Mark Zuckerberg said.

While Facebook’s revenue has been ramping up quickly, Zuckerberg again emphasized that investors shouldn’t expect significant monetization from newer apps and acquisitions such as Messenger, WhatsApp and Instagram in the near future. He compared their current businesses development to where Facebook was in 2006, two years after it launched.

It’s not yet clear whether Facebook’s latest controversy, in which the company experimented with people’s News Feeds without their knowledge to alter their moods for a scientific study, will have a substantial effect on usage of the social network. The mood study was only widely publicized at the very end of the fiscal quarter. 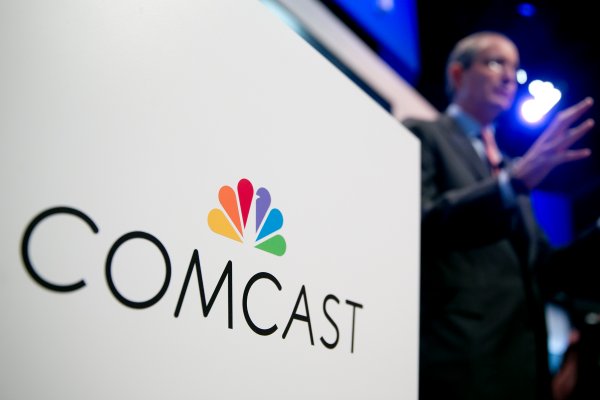 Comcast Pulls in $2 Billion in Profit in Q2
Next Up: Editor's Pick