Anyone who has read A Song of Ice and Fire (or seen the HBO TV show Game of Thrones) knows that author George R.R. Martin has a thing for wolves. So it was no surprise when Martin started a Prizeo-powered crowdfunding campaign for a wolf sanctuary: Fans who donated $200,000 or more were eligible to get characters named after them in his next book. Martin promised that two supporters would get a bloody death in one of the chapters. The campaign has raised over $450,000, and two people have already bought the “martyr” roles.

But that didn’t stop one teenage fan from writing Martin about his dream of working in wolf conservation and asking to be considered as a character. Here’s 13-year-old Jack’s letter (courtsey of Prizeo):

Jack, who hails from the United Kingdom, included £153 ($260) as a donation to the Wild Spirit Wolf Sanctuary in his letter. Though the spots had already been filled, Martin was touched by Jack’s letter and offered to make a donation to the U.K. Wolf Conservation Trust on his behalf: 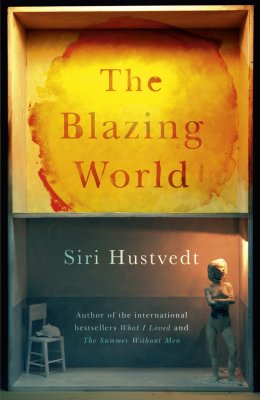