What's Next For NASA? Asteroids!

NASA has not sent astronauts to the moon since 1972. While that remains a historic event, President Barack Obama’s cancellation of the Constellation Program back in 2010 ended hopes indefinitely of the United States returning to the moon any time soon.

Still, that program’s death did not mark the end of NASA’s work and planetary exploration overall. The agency is currently working on its next target: catching an asteroid, pulling it into the moon’s orbit and sending astronauts to its location in order to study it.

The purpose of the mission, according to NASA, is for planetary defense, as the Earth has had instances of asteroid interference in very recent history. Scientists claim that in changing the orbit of an asteroid and studying its composition, Earth could protect itself from another asteroid crashing into its atmosphere.

The Asteroid Redirect Mission, should it be successful, could also be used as a testing ground for a possible mission to Mars in the near future. 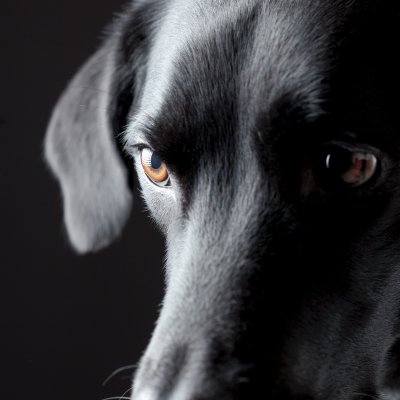 Canine With Envy: Your Dog Gets Jealous, Too
Next Up: Editor's Pick