Remember the Luigi “death stare” meme that surfaced after Mario Kart 8 shipped? The thing where Luigi (green-capped brother of Mario) stares down his victims on the raceway like the Wrath of God in a go-kart?

Nintendo tipped its hat to the meme during its E3 2014 Digital Event, and now it’s identifying that steely, spleenful gaze with the character in Japanese ads for Mario Kart 8. Check it out.

How’ll we know it’s really canon in years to come? How else: Have Luigi whip out his flashlight and shine it from under his chin while doing his pitiless thing in the next Luigi’s Mansion game. Make it a special move even. 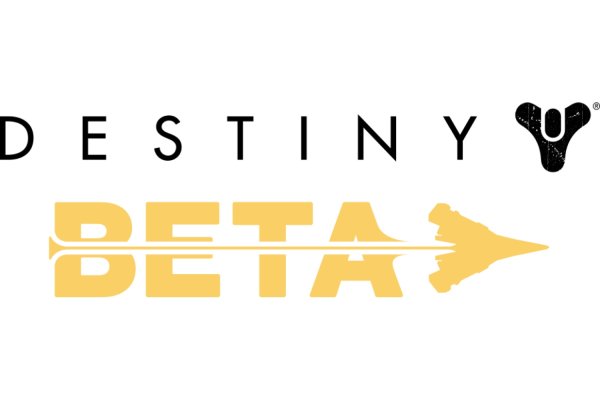 The Destiny Beta Is Back a Day Early for Both PlayStation and Xbox
Next Up: Editor's Pick