Exclusive First Look: This Is Elsa on Once Upon a Time

When last season’s Once Upon a Time finale aired on ABC, it left fans with a burning — or, rather, freezing — question: was that woman in blue really Elsa, the snow queen of Frozen fame?

The answer, a resounding yes, came quickly. But another question took its place: who would play the live-action Elsa?

The casting of actress Georgina Haig, of Fringe, was announced earlier in July, and today TIME presents your exclusive official first look at the character in costume. Sparkly blue gown? Check. Long, blond braid? Check. Letting it go? We can only hope. 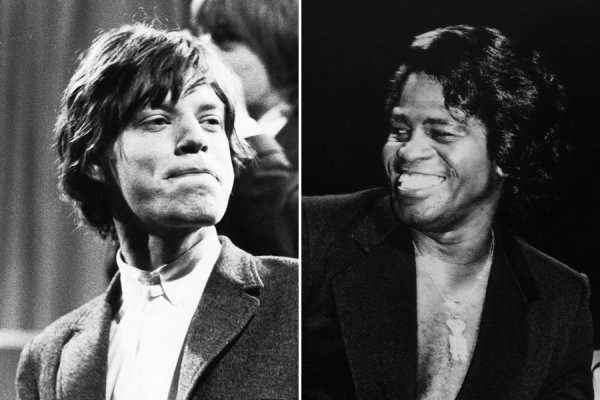 Mick Jagger on James Brown: "I Copied All His Moves"
Next Up: Editor's Pick