The longlist for the 2014 Man Booker prize was announced Wednesday and in the first year the prestigious British award changed its criteria to consider writers from all over the world, a whopping four novels by American authors made the cut.

Previously awarded to English-language works written by citizens of the Commonwealth, the Republic of Ireland or Zimbabwe, this year marks the first time the judges of the literary prize were able to consider works from writers across the globe, so long as they’re written in English and published in the UK.

The four American books to make the cut — We Are All Completely Beside Ourselves by Karen Joy Fowler, The Blazing World by Siri Hustvedt, To Rise Again at a Decent Hour by Joshua Ferris and Orfeo by Richard Powers — make up nearly a third of the 13-title longlist. Somewhat surprisingly, Donna Tartt’s The Goldfinch wasn’t selected, though it won the 2014 Pulitzer Prize for fiction.

When the new criteria for the Booker prize were announced last September, it caused a minor controversy as some literary insiders complained that the rule change could lead to an American domination of the prize.

“Although it appears to let in lots more good fiction, it risks diluting the identity of the prize,” John Mullan, a former Booker Prize judge, told the BBC last year. “It’s going to be Toni Morrison versus Hilary Mantel, or Jonathan Franzen against Ian McEwan, and I think that’s really unfortunate.”

American authors didn’t dominate the longlist — the Brits still hold that claim with five titles making the cut — and the final winner will be announced on Sept. 9.

To Rise Again at a Decent Hour, Joshua Ferris (US)
The Narrow Road to the Deep North, Richard Flanagan (Australia)
We Are All Completely Beside Ourselves, Karen Joy Fowler (US)
The Blazing World, Siri Hustvedt (US)
J, Howard Jacobson (UK)
The Wake, Paul Kingsnorth (UK)
The Bone Clocks, David Mitchell (UK)
The Lives of Others, Neel Mukherjee (India)
Us, David Nicholls (UK)
The Dog, Joseph O’Neill (Ireland)
Orfeo, Richard Powers (US)
How to be Both, Ali Smith (UK)
History of the Rain, Niall Williams (Ireland) 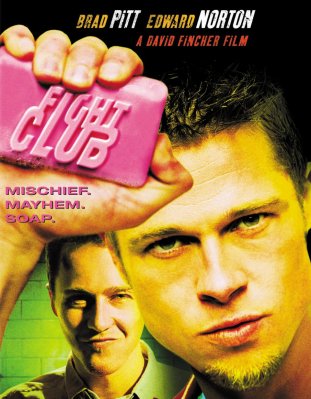