Film director Spike Lee posted a short video on Tuesday, which mixes together footage of a black Staten Island man who died July 17 after a confrontation with the NYPD, with an eerily similar climactic scene from his 1989 movie Do the Right Thing.

Eric Garner was a father of six who died after being held down and put in a chokehold by New York City police last week. An asthmatic, Garner can be heard in the video saying he can’t breathe while officers restrain him before he passed out.

Video of the incident, recorded by Garner’s friend Ramsey Orta with a camera phone, has gone viral online. The police officer, Daniel Pantaleo, who is seen in the video putting Garner in a chokehold, which is strictly prohibited by the department, has been assigned to desk duty, while two EMT’s who failed to act to save Garner’s life have been suspended without pay.

Lee titled the video, which he posted to Instagram and YouTube, “Radio Raheem And The Gentle Giant,” after the name of the parallel character in Do the Right Thing, who dies as a result of a brutal police chokehold, and the nickname given to Garner by friends in some media reports. 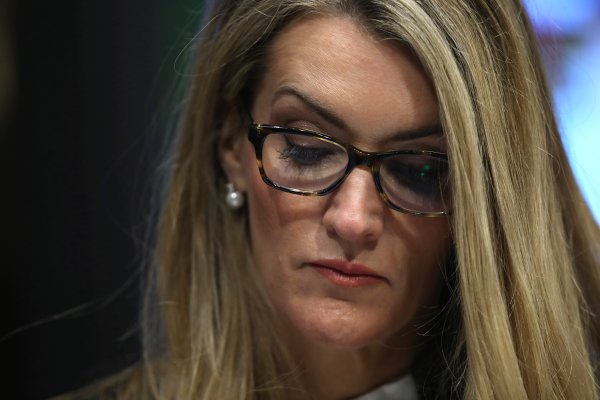