You know all that stuff about the Destiny beta being down for maintenance and offline until Wednesday, July 23 at 10:00 a.m. PT?

Pish-posh, apparently, because the beta is back as I’m typing this, and I mean for everyone — PlayStation and Xbox players alike. Bungie made the announcement on its Destiny blog just a few hours ago:

If you have a code, redeem it already, says Bungie, and if you don’t, here’s how you can still get one. Bungie adds that it has “some surprises in store,” and says that if you play this Saturday, July 26, starting at 2:00 p.m. PT, you’ll get a permanent reward to celebrate your participation. The beta runs until July 27 at 11:59 p.m. PT, and the launch version of the game arrives for Xbox and PlayStation platforms on September 9. 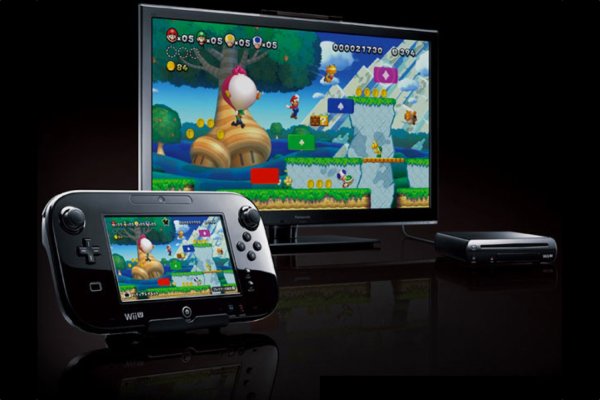 Nintendo's 'Wii U to Wii U' Transfer Feature Doesn't Go Far Enough
Next Up: Editor's Pick