An attendee looks at the new iPad Mini during an Apple announcement at the Yerba Buena Center for the Arts on October 22, 2013 in San Francisco, California.
Justin Sullivan—Getty Images
By Victor Luckerson

Apple’s profits were again driven by the iPhone, which moved 35.2 million units during the quarter, up from 31.2 million during the same quarter in 2013. At $19.8 billion in sales, the iPhone comprised nearly 53 percent of Apple’s total revenue. iPhone sales were down compared to to the second quarter, when the device sold 43.7 million units. The period between April and June has historically been a weak time for iPhone sales as consumers anticipate the launch of the latest device in the line, which typically occurs in September.

While the iPhone’s business continues to grow, the iPad is showing signs of slowing. The tablet sold 13.3 million units in the quarter, down 9 percent year-over-year and down 19 percent from the period between January and March of this year. This was the second straight quarter the iPad slipped in year-over-year sales—in the second fiscal quarter the device line was down 16 percent. In fact, the entire tablet market was down in the U.S. early this year because of increased competition from large-screen smartphones.

In a conference call with investors, Apple CEO Tim Cook defended the iPad’s performance, saying that the device still has a promising future. “IPad sales met our expectations but we realize that they didn’t meet many of yours,” he said. “What’s most important to us is that customers are enjoying their iPads and using them heavily.”

Cook pointed to a recently-announced partnership with IBM to push Apple devices and services to enterprise customers as an avenue for iPad sales growth. Currently only about 20 percent of tablet owners use the devices for work-related activities, according to an April survey by JD Power. “I honestly believe the opportunity is huge,” Cook said. He also noted that the device’s sales are still growing quickly in less-developed markets such as China and the Middle East.

Though Apple had to defend the iPad, the company noted iTunes software as another area of strong growth. Revenue in the sector, which is comprised mostly of sales in the iTunes and App Stores, grew 12 percent year-over-year to $4.5 billion.

Apple’s line of Macintosh desktops and laptops grew 18 percent year-over-year to 4.4 million units in sales. The iPod line sold 2.9 million units in the quarter, down 36 percent from the same period last year.

Overall the earnings report did little to move Apple stock, which inched up less than 1 percent in after-hours trading. Both investors and Apple fans are currently awaiting the newest generation of iPhone, which will reportedly boast at least one model with a 5.5-inch screen and is expected to launch sometime this fall.

“iPhone 6 is clearly what people are pointing to,” says Bill Kreher, an Apple analyst at Edward Jones. “The company faces heightened execution risk as it increasingly relies on new products to boost growth.” 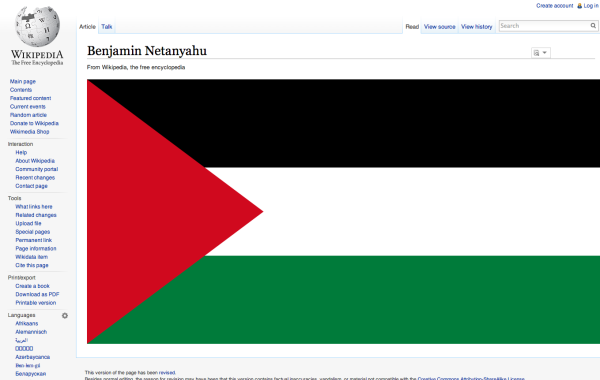