Large pieces of the downed Malaysia Airlines jet have been “hacked into” with diesel-powered saws, international monitors at the crash site said Tuesday. The limited access granted to experts and alleged tampering by pro-Russia rebels controlling the region has outraged the leaders of countries including the Netherlands and Australia, who are eager to repatriate the victims’ remains. The Organization for Security and Cooperation in Europe, which has officials at the scene, reported damage that did not appear to be linked to the missile strike… 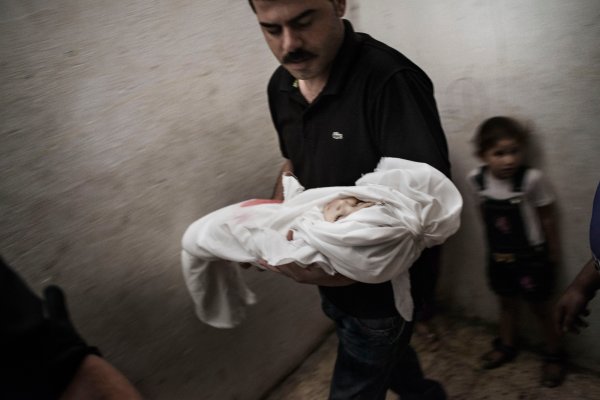 Children Suffer as War Continues in Gaza and Israel
Next Up: Editor's Pick