People walk by a police car in downtown on May 13, 2014 in Newark, New Jersey.
Spencer Platt&mdash;Getty Images
By Laura Stampler

Following a three-year federal investigation, the Newark Police Department was mandated by the Department of Justice Tuesday to overhaul its behavior due to “a pattern of unconstitutional policing,” which included stop-and-frisk tactics and the use of excessive force.

The DOJ report said that Newark police used excessive force in more than one out of five arrests. Some police, the report found, arrested individuals who either questioned cops’ tactics or behaved in a “disrespectful” manner, a potential breach of the First Amendment. The report also said that many officers in drug and gang units were found to have stolen property from people they had arrested.

“Our investigation uncovered troubling patterns in stops, arrests and use of force by the police in Newark,” Attorney General Eric Holder said in a statement. “With this agreement, we’re taking decisive action to address potential discrimination and end unconstitutional conduct by those who are sworn to serve their fellow citizens.” 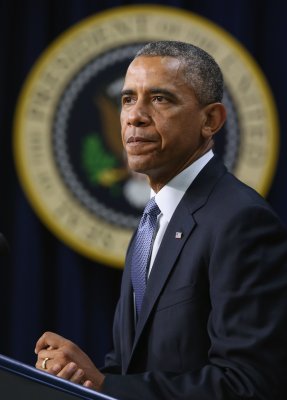 What the New Obamacare Court Decisions Mean for You
Next Up: Editor's Pick