The Federal Aviation Administration on Tuesday blocked all U.S. carriers from flying to Israel’s main airport for 24 hours. The ban comes after a rocket landed about a mile from Tel Aviv’s Ben Gurion International Airport, the FAA said.

“The FAA immediately notified U.S. carriers when the agency learned of the rocket strike and informed them that the agency was finalizing a NOTAM (Notice to Airmen),” the FAA said in a statement. The ban only applies to U.S. air carriers.

Delta Airlines and United Airlines announced that they were indefinitely suspending Israel flights just hours before the FAA ban was handed down. Their decision to do so came after a Delta aircraft en route to Tel Aviv from New York diverted to Paris Monday evening out of a precautionary measure, Delta said Tuesday.

Ben Gurion International Airport has for about five days been exclusively using runway 21 for arriving flights, according to a separate NOTAM issued for that airport. Commerical jets arriving on runway 21 come in over the Mediterranean sea northwest of Ben Gurion before turning southward, according to approach plates for the airport. That may help keep them clear of any danger posed by rockets or other weapons fire from the Gaza Strip, which is to the airport’s southwest.

The FAA ban and the American carriers’ independent cancellations come a day after the U.S. State Department cautioned U.S. citizens against travel to Israel. Israel is currently engaged in a military operation in the Gaza Strip, and violence continues to escalate in that conflict.

Israeli Prime Minister Benjamin Netenyahu raised the issue of the FAA flight ban with U.S. Secretary of State John Kerry Tuesday. According to a report in the Israeli newspaper Haaretz, the prime minister asked Kerry to intervene so that flights resume, something White House officials said was unlikely. “We’re not going to overrule the FAA when they believe that their security procedures are triggered,” said Deputy National Security Advisor Ben Rhodes.

Danny Saadon, an executive at Israeli airline El Al, told TIME Monday that approximately 25 percent of its expected travelers from America had cancelled or postponed their flights in recent weeks. In an interview, Saadon said that the airline is “still maintaining [its] schedule,” and did not mention any plans to consider canceling flights. El Al has been experimenting with several forms of missile defense systems on its aircraft since 2004, though those are geared more towards defending aircraft from projectiles specifically targeting their aircraft, not from rocket crossfire.

As an Israeli airline, the FAA ban does not apply to El Al. 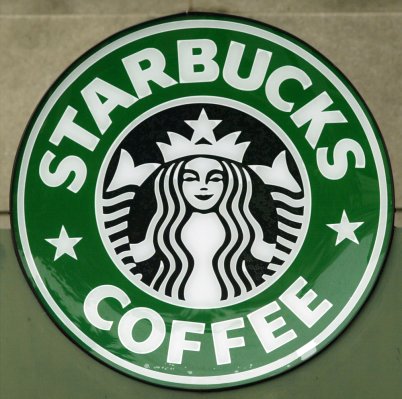