If you run across Facebook pages touting pictures of Malaysia Airlines MH17 crash victims, or tweets linking to reports on the disaster, warning: they may be fakes, harbor malware or redirect you to pornographic websites.

The BBC reports that fraudsters are exploiting the tragic destruction of Malaysia Airlines Flight 17, ostensibly shot down by a ground to air missile on July 17, by bait-and-switching users with promises of shocking video footage or tribute pages to victims that instead link viewers to spam or other offensive content.

In one instance, a Facebook page was created the day the plane crashed that purported to have video footage of the crash itself, says the Daily Mail. Clicking the link promising the video redirected viewers to a spam site, which of course contained no such video. The Facebook page has since been removed, but security expert TrendMicro, which blogged about some of this cybercriminal activity on July 18, expects MH17 exploitation to continue.

In other instances, as noted by TrendMicro, people may be using the tragedy to boost web traffic, posting suspicious tweets with links to malicious sites harboring malware, but also seemingly legitimate ones in hopes of “gaining hits/page views on their sites or ads.”

So beware and think before you click, especially if you see claims like “Video Camera Caught the moment plane MH17 Crash over Ukraine” (as noted by the BBC). There is no such video, and the chances are all but certain you’re being gamed based on someone’s perverse attempt to mine an unspeakable calamity. What you can do, on the other hand, is report such suspicious activity to Twitter or Facebook. 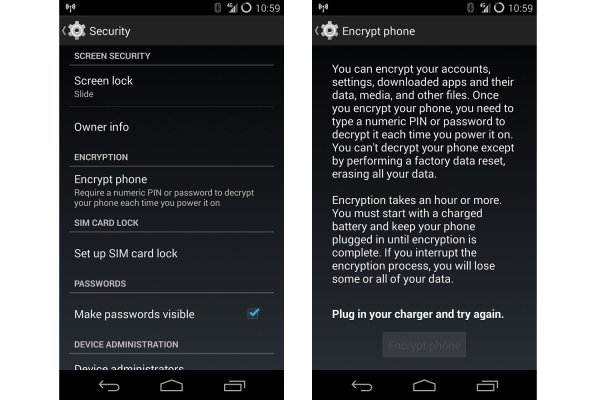 Android's Factory Reset Doesn't Totally Delete Your Stuff; Here's How to Fix It
Next Up: Editor's Pick