Faced with possible flooding due to an ice-choked curve of the Yellow River, China decided to bring in the heavy artillery.

Chinese authorities sent three bombers Tuesday to bombard the river and break up the ice. The barrage of 24 bombs successfully smashed the ice floes, lowering the water level that had risen to dangerous levels on Monday.

Ice flooding is an annual concern in China and elsewhere in late winter or early spring, when the surface of a river remains frozen while the water underneath continues to flow. The flowing water pushes ice downriver into man-made dams, stressing their structural integrity and increasing the risk of accident. U.S. authorities also unblock ice-clogged rivers using explosives, though generally not from the air. The Yellow River has flooded hundreds of times over China’s history, so often that it became known as the River of Sorrow.

The Lanzhou Military Area Command air force unit has been watching the ice levels of the river since early March. 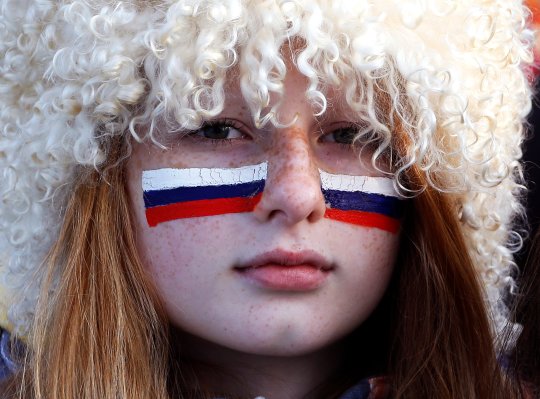