Netflix’s customer base has passed 50 million members, the company announced in its quarterly earnings report Monday. The streaming service added 1.69 million new members during its second quarter, bringing the total to 50.5 million customers and generating $1.1 billion in revenue, slightly missing analysts’ projections of about $1.2 billion.

The company had earnings of $1.15 per share, missing projections by a single penny. Overall, Netflix generated $71 million in profit, triple the figure from a year ago.

In a letter to shareholders, the company touted the success of its original programming, noting that Orange Is the New Black is now the most-watched series on the service in every territory. The next shows on the company’s production docket will be the final season of the cancelled AMC show The Killing and a new adult animated comedy called BoJack Horseman, both of which premiere in August.

Netflix is also planning an aggressive international expansion later this year. The streaming service, which already has almost 14 million customers abroad, will launch in Germany, France, Austria, Switzerland, Belgium and Luxembourg in September. Netflix is prepping some original shows aimed specifically at foreign audiences, such as a soccer comedy that it will air in Spanish.

The company reiterated that it does not want to pay interconnection fees to Internet Service Providers to get its video content delivered to customers, an issue it has tried several times to fold into the zeitgeist of the ongoing net neutrality debate. “In the cable industry, there’s been constant conflict between the networks and cable distributors,” CEO Reed Hastings said in a video call with analysts. “We would hate to see ISPs brownout or blackout certain Internet sites while they try to extract payments.” 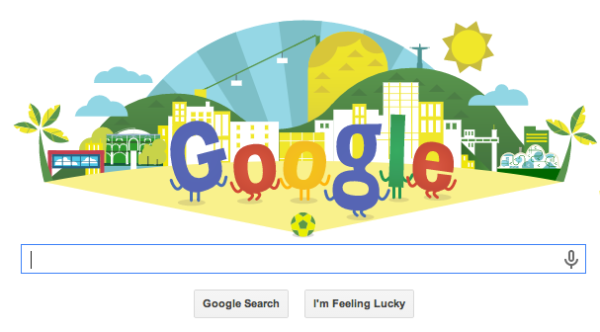 Google Pulled in $16 Billion in Revenue This Quarter
Next Up: Editor's Pick