J.K. Rowling at an appearance to promote her book "The Casual Vacancy," at The David H. Koch Theater in New York, Oct. 16, 2012.
Dan Hallman—Invision/AP
By Nolan Feeney

If you thought J.K. Rowling’s recent short story about the Harry Potter gang was putting her on the path back to the wizarding world, guess again. The beloved author says she’ll likely write more than seven Cormoran Strike novels, outnumbering the series she’s best known for.

Rowling has published two novels about the military-veteran-turned-private-eye , The Cuckoo’s Calling and The Silkworm, under the pseudonym Robert Galbraith.

“I really love writing these books, so I don’t know that I’ve got an end point in mind,” Rowling said at a crime-writing festival, the BBC reports. “One of the things I absolutely love about this genre is that, unlike Harry, where there was an overarching story, a beginning and an end, you’re talking about discrete stories. So while a detective lives, you can keep giving him cases.”

Rowling says she’s halfway through the third Cormoran Strike novel and has already begun planning the story of the fourth. The series is not her first post-Potter release — that would be 2012’s The Casual Vacancy — but Rowling said at the festival that she wrote it under a fake name to see if she could “get a book published on the merits of the book.” 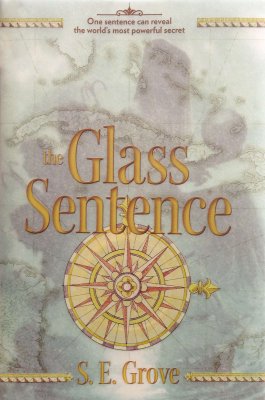 The 5 Best Books for Your Kids This Summer (According to Other Kids)
Next Up: Editor's Pick