So that’s it PlayStation owners, the horn just sounded and it’s time for everyone to climb out of the pool: Bungie’s Destiny beta, which arrived last Thursday for PlayStation 3 and PlayStation 4 owners, is now offline for a two-day maintenance hiatus.

Don’t worry, it’ll be back on Wednesday (this week) at 10 a.m. PT, at which point PlayStation players will be able to log back in, this time joined by their Xbox One and Xbox 360 friends across the aisle — though that aisle is technically uncrossable: the game doesn’t support cross-platform play.

In fact it doesn’t even support same brand play, which makes sense if you’ve read Bungie’s thoughts on the matter, namely that screen resolution and detail levels do matter when you’re talking about information that might convey critical advantages to one player or another.

The beta will officially wrap for everyone on July 27 at 11:59 p.m. PT. In the lead-up, Bungie’s planning a Beta Rally on Saturday, July 26 that kicks off at 2:00 p.m. PT. If you’re present during the rally (read: “stress test”), you’ll receive a beta tout you can bring to the final version of the game.

The final — or perhaps we should just say “launch” — version of Destiny arrives for Xbox and PlayStation platforms on September 9. 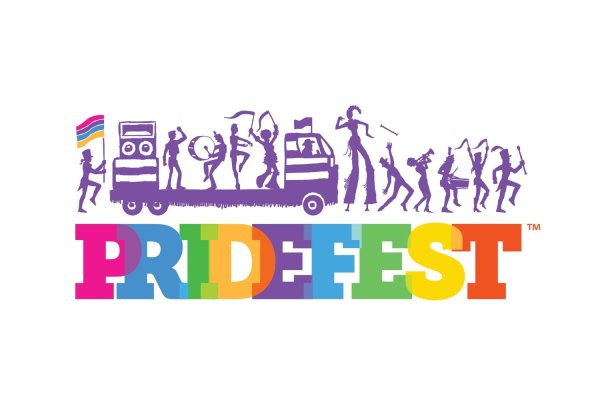