The order protects any employee for a federal contractor from discrimination based on their sexual orientation and/or gender identification. It covers about 28 million workers, making up one-fifth of the U.S. workforce, and includes no exemption for religious organizations.

“It doesn’t make much sense, but today in America millions of our fellow citizens wake up and go to work with the awareness that they could lose their job, not because of anything they do or fail to do but because of who they are,” the president told supporters at the White House, CBS News reports. “America’s federal contracts should not subsidize discrimination against the American people.”

The five top federal contractors–which get about a quarter of all federal contracting dollars–already prohibit discrimination based on sexual orientation and gender identity.

Still, although many companies were already in support of protections, Obama’s order makes it official, and without exceptions. 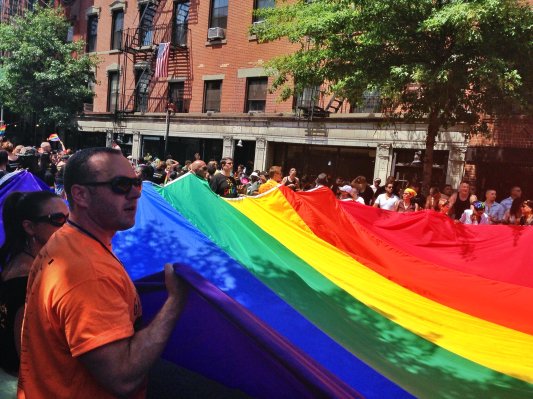 1.6% of Americans Self-Identify As Gay
Next Up: Editor's Pick