If you’re feeling unsatisfied after a meal, perhaps wasn’t flavorful enough. A new study suggests that the taste umami may actually make you feel more full and satisfied.

Umami, a hard-to-describe flavor that tilts toward the savory, is considered the “fifth taste” after salty, sweet, sour and bitter. Long used in Japanese cooking, umami is actually glutamate, once it’s broken down by cooking a steak, for example, or by fermenting things like cheese and soy. For a quick dash of umami, cooks have turned to monosodium glutamate (MSG), a flavor enhancer that’s added to soups and other foods. Now a new study published in The American Journal of Clinical Nutrition, suggests that MSG can make food more appetizing and therefore help diners feel more full.

The researchers asked 27 participants to eat the same breakfast, then some ate a high-protein soup with an MSG-enzyme combination while other had soup without the pairing. Everyone then sat down for an identical lunch, and the scientists tracked how much the volunteers ate as well as asked them questions about their appetite and how full they felt. The diners who ate the MSG-laced soup consumed less of their lunch, but still say they felt satisfied, suggesting that umami may have a role in regulating eating.

It’s not the first taste linked to appetite — peppers and spicy foods, for example, have been associated with eating less. It’s not exactly clear how the flavors affect appetite — they may work in different ways — but the growing research suggests that how much you eat may be affected by which taste buds the food activates. 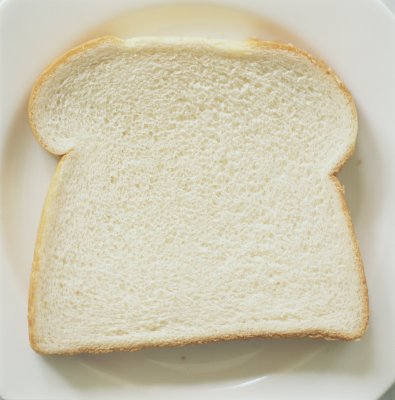 3 Ways to Kick Your White-Bread Habit
Next Up: Editor's Pick