The sixth installment of Weird Al Yankovic’s eight videos in eight days campaign takes a stab at those of us with First World problems. If you’ve ever been plagued with petty inconveniences like un-foamed coffee, bills to large for a vending machine, filling up on bread at lunch and not leaving room for tiramisu, then you’ve got First World problems. In a song set to the musical styling of the Pixies, Weird Al dons a blonde wig and plays a spoiled, rich man whose life appears to be a series of frustrations borne from having too little to worry about.

Embedding of the video won’t be available until July 21, but you can watch it here now. 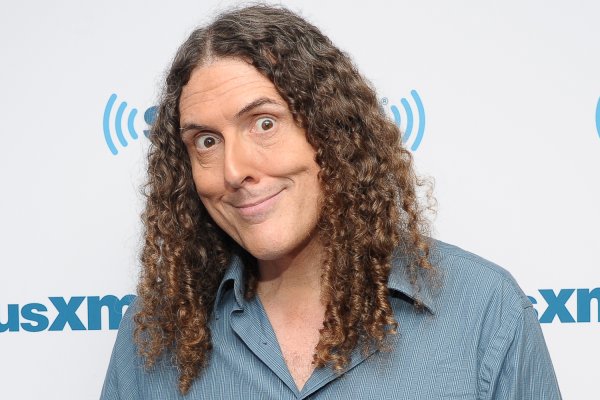