This post is in partnership with Fortune, which offers the latest business and finance news. Read the article below originally published atFortune.com.

In five years, Google Play has gone from being an upstart marketplace for mobile phone apps to a mammoth media hub.

On Thursday’s second-quarter earnings call, Google’s outgoing Chief Business Officer Nikesh Arora all-but-said as much. In addition to apps, it now sells now sells digital movies, TV shows and music to the more than one billion people worldwide who own Android phones and tablets.

It “continues to grow at breakneck speed,” Arora said on the call.

Google doesn’t break out numbers for just how well Google Play is doing. But sales have steadily grown into the second largest source of revenues behind the company’s long-standing cash cow, advertising.

Finding alternative sources of revenue is critical to Google as it tries to offset the inevitable slowing growth in its online ad business. Selling apps and entertainment for mobile device can be an important way to keep Wall Street investors happy along with making its operating system more attractive to consumers and device manufacturers.

Citigroup analyst Mark May predicts Google Play’s annual revenues will grow from $1.3 billion in 2013 to $5.2 billion in 2017. Those figures remain a fraction of the $10 billion in iTunes sales Apple reported last year, but Android’s momentum is undeniable. 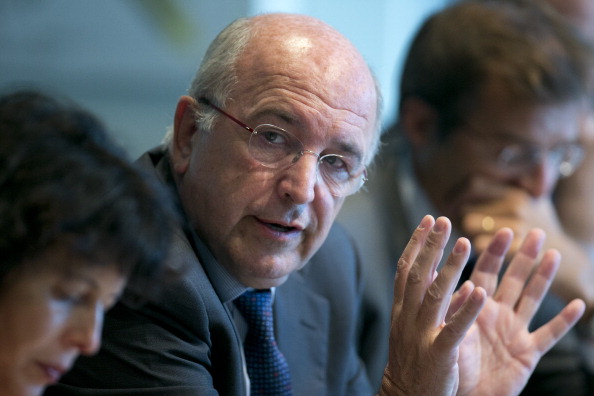