Nintendo's Shigeru Miyamoto demonstrates the new control scheme in Star Fox for the Wii U.
Nintendo
By Matt Vella

Nintendo hasn’t had a great run of it lately. Sales of its latest Wii U consoles have generally been down and, during its last earnings call, the company admitted how far away they were from the company’s original projections. Even its 3DS handheld—which had been a bright spot—has seen better days. Now there’s some good news for fans of the old-school Japanese game-maker.

Nintendo still has plenty of challenges ahead of it. The Wii U lacks compelling specs or a sweetheart price. And worse, the company’s failed to woo third-party developers, leaving the Wii U’s cupboards bare on an on and off basis. But now, at least, the firm’s strategy of banking on beloved franchises appears to be working in the marketplace. 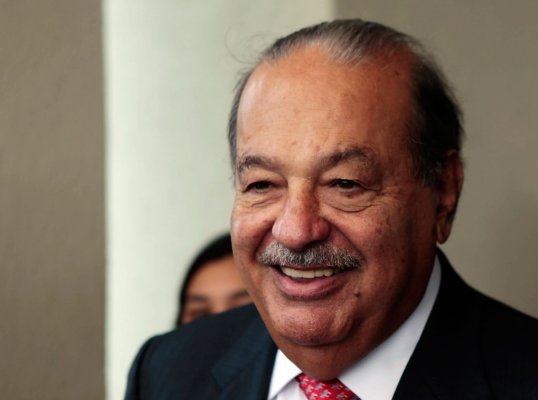