While it appears likely that the Malaysia Airlines Flight MH17 was shot down by pro-Russian separatists in Ukraine using sophisticated missile systems, much of the crucial information is yet to be determined.

“It is entirely plausible, given the circumstances, that this was an accident,” says Austin Long, assistant professor of political and international affairs at Columbia.

This would not be the first time that military forces have accidentally shot civilian planes — the U.S. military made such mistakes back in 2003 and 1994.

In the video above, Long describes the sophisticated missile system that could could have been used to shoot down MH17, and provides perspective on just one explanation for what caused the death of the 298 people onboard the flight. 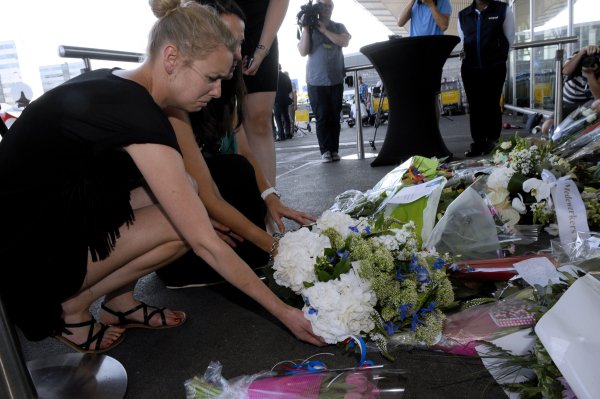 Families Left in Limbo
Next Up: Editor's Pick