A man in Kentucky who was arrested for shoplifting and public intoxication decided to pull a little prank — which totally ended up backfiring.

This jokester — 29-year-old Michael Harp — asked for permission to make a call on his cell phone and then used it to order five pizzas from Domino’s, WKYT reports. The pies arrived under the name of Officer Wilson, who had originally arrested Harp. They tracked the call to Harp pretty easily since, you know, he’d used his own cell phone.

Harp, however, denied the whole thing.

“I’m wrongfully accused on this here,” he told WKYT. “They’ve charged me with two felonies over this pizza deal because I had my phone inside the holding cell. There was about 10 people who probably used the phone, so it’s hard to say. Like I said, I never heard anyone say a word about Domino’s pizzas. Any of it.” 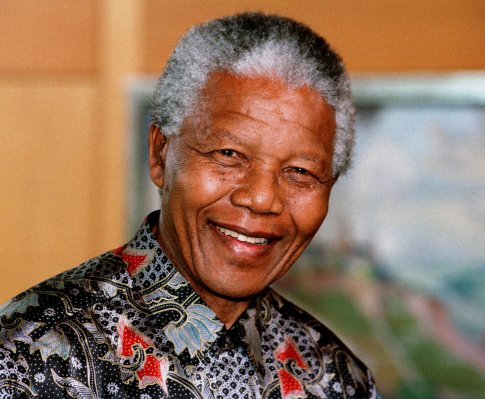 Today's Google Doodle Is a Beautiful Tribute to Nelson Mandela
Next Up: Editor's Pick