More women than men worldwide say energy conservation is a “very important” issue, while men report greater personal concern about global warming, according to the results of a new global energy survey conducted for TIME.

The survey polled online respondents in six countries—the U.S., Germany, India, Turkey, Brazil and South Korea—on their attitudes toward energy. It revealed that conservation habits and perspectives about energy challenges differ along gender lines, and not always in the ways you might expect.

Nearly 70% of women said energy conservation was a vital issue, compared with less than 50% of men. At the same, 65% of males reported that global warming was a very important issue to them, far outpacing the 37% of females who said the same.

The survey suggests that women are more leery of nuclear power (by a 48% to 40% margin), slightly more convinced the earth is warming (60% to 56%) and more likely to report high degrees of concern over rising sea levels, pollution and gas prices. By a couple of percentage points, women also took a more favorable stand on the oil-and-gas industry’s role in the issue.

Men, on the other hand, were more likely to say that rich nations should take the lead in the fight to reduce emissions (50% to 46%), and more likely to lay blame for the global warming crisis at the feet of the United States (45% to 38%), which has long held the ignominious title of the world’s largest carbon emitter.

The sexes were also split in their assessment of their home country’s role in the climate crisis. Sixty-three percent of women say their nation is part of the problem, compared with 54% of men. Men were more likely to say their country was part of the solution, by a 46% to 37% margin.

The survey was conducted among 3,505 online respondents equally divided between the U.S., Brazil, Germany, Turkey, India and South Korea. Polling was conducted from May 10 to May 22. The overall margin of error overall in the survey is 1.8%. 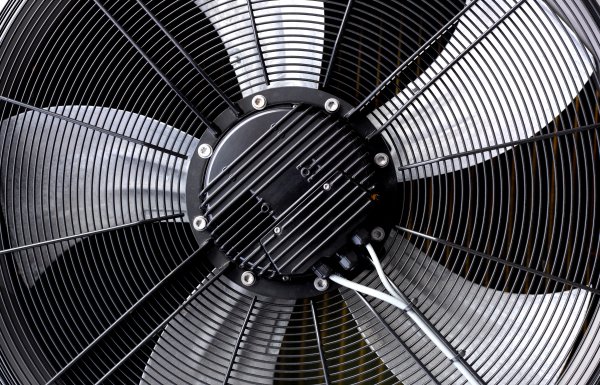 6 Simple Ways to Save on Your Energy Bill
Next Up: Editor's Pick