New Poll Shows Americans Won’t Give Up Their Cars

Gas prices are high, roads are clogged and driving alone is worse for the planet. But Americans still prefer to commute in their air-conditioned cocoons.

A new global survey conducted for TIME on attitudes toward energy reveals that Americans are more reluctant than international counterparts to ditch their cars for public transportation.

Only 16% of Americans prefer using public transportation to get to work, compared with 41% of respondents overall in the poll, which compared U.S. attitudes toward energy and conservation with those in Brazil, Germany, India, South Korea and Turkey. Just 8% of U.S. respondents said they always take public transit instead of a personal vehicle, sharply below the overall total of 27%.

Americans’ reluctance to ditch their cars may be a symptom of their overall disinclination to take steps to reduce their carbon footprint. One in three U.S. respondents said they were willing to change their behavior in their name of conservation, 10 percentage points below the overall average and ahead of only South Korea.

Or it may stem from our long-running love affair with the automobile. A full 79% of respondents from the U.S. said they rely on their car for transportation, about double the overall average of 39%. (Germans were the second biggest gearheads, with 47% relying on cars to get around.) Just 9% of Americans said they lean most heavily on trains, metro systems or public buses.

The survey was conducted among 3,505 online respondents equally divided between the U.S., Brazil, Germany, Turkey, India and South Korea. Polling was conducted from May 10 to May 22. The overall margin of error overall in the survey is 1.8%. 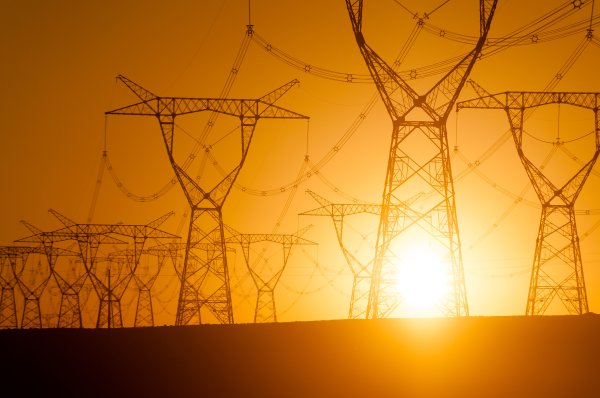 Men and Women Think Differently About Energy
Next Up: Editor's Pick