It was a close game between the two, but ultimately Fallon was victorious. The Tonight Show host has had a great deal of opportunity to work on his drinking game skills, however, competing on the show against stars such as Gisele Bündchen, Matthew McConaughey and Salma Hayek.

Despite her loss, the Australian model was still excited to be a part of the show, as she showed when promoting it on Instagram. 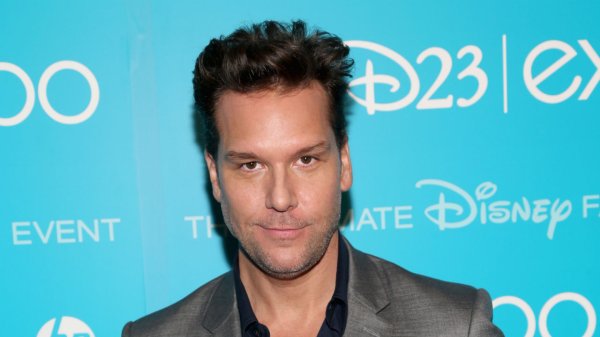