Israel says it has attacked a number of Syrian army sites in response to a bombing of the Golan Heights on Tuesday that wounded 4 Israeli soldiers.

The targeted areas included a training centre, some artillery batteries and a military headquarters, reports the BBC. The Syrian army claimed on Wednesday that the attacks killed 1 soldier and wounded 7.

The Israeli air force has been launching occasional strikes in Syria since the uprising began three years ago. They are believed to have helped halt the flow of rocket supplies from the Syrian government of President Bashar al-Assad to Hizballah, the Lebanese Shia Islamist movement currently giving its support to the Syrian state. However, the most recent strikes were thought to be in direct retaliation to the attack by the Syrian army.

“Our policy is very clear: we hurt those who hurt us,” commented Israeli Prime Minister Benjamin Netanyahu. 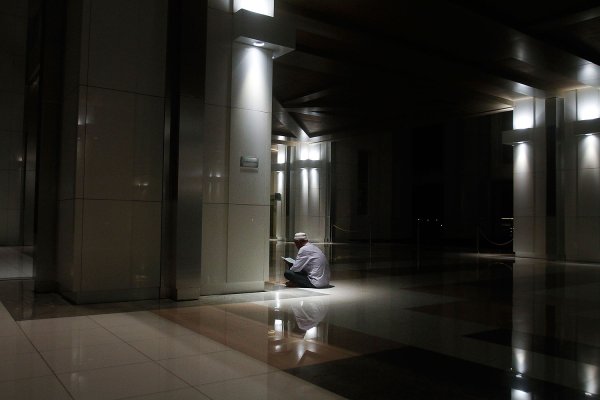