Beyonce's Getting a Rock and Roll Hall of Fame Exhibit

The Queen Bee does it again: A new exhibit will debut at the Rock and Roll Hall of Fame and Museum in Cleveland next Tuesday showcasing Beyonce and her Super Bowl XLVII performance.

The exhibit will contain Beyonce’s black leotard from her “Single Ladies” music video in addition to her outfit from her Super Bowl concert last year, the Associated Press reports. Beyonce will take her place alongside stars like David Bowie in the museum’s Ahmet Ertegun Main Exhibit Hall in the Legends of Rock section.

“When we looked at the depth of the amount of stuff that she was willing to send, we just thought, ‘The only way we can really showcase these items is to put them in the Legends of Rock area in the museum,’ which really is the spot that we have to pay tribute to legends of rock, which Beyonce has proven herself to be,” she said in an interview with the Associated Press.

“Rock and roll has an intergenerational appeal,” said Rutledge-Borger, “and we want to make sure we’re hitting all the right notes and keeping up with what’s happening today and what’s legendary today.” 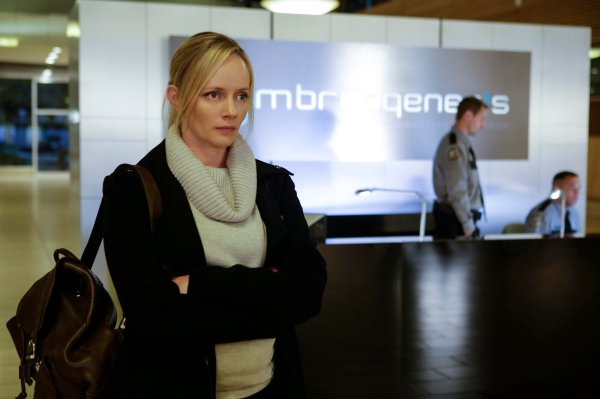 REVIEW: The Lottery
Next Up: Editor's Pick