Debris from Malaysia Airlines Flight 17 is shown smouldering in a field July 17, 2014 in Grabovo, Ukraine near the Russian border.
Pierre Crom—Getty Images

In addition to the 298 people aboard the Malaysian Airlines jet that crashed Thursday in eastern Ukraine, two dogs were also aboard the flight, according to the cargo manifest for the flight made public Friday.

The Kuala Lumpur-bound Flight MH17 crashed Thursday evening in a part of Ukraine controlled by pro-Russian separatists. The government of Ukraine alleges that insurgents shot down the Boeing 777, a charge the rebels have denied.

Five “live birds” and four pigeons also went down with the two dogs in the plane’s cargo bay. 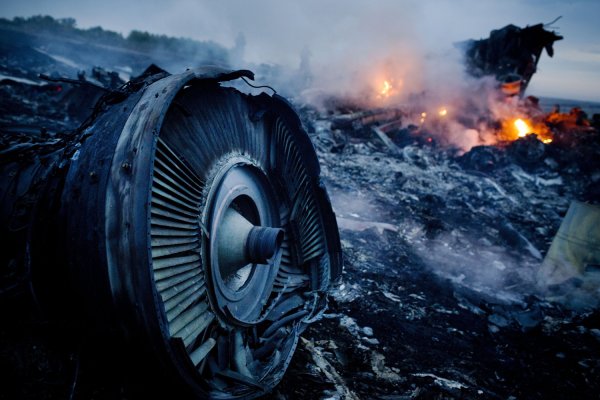