Kindle Unlimited lets Amazon customers pay $9.99 every month for unlimited access to 600,000 titles plus more than 2,000 audiobooks accessible on any Kindle or Kindle app on any mobile device, according to the company. Amazon introduced the service in this video, which is unavailable for embedding in this post.

With the announcement, Amazon enters a field populated by other similar services, chiefly Scribd, Oyster and Entitle.

Depending on the details of how Kindle Unlimited was set up, the program may further complicated Amazon’s relationship with book publishers. Several of those publishers have been locked in a years-long tug-of-war with Amazon over the company’s pricing of e-books, which publishers argue has been too low. In a somewhat separate but related issue, Amazon is currently embroiled in a dispute with one publisher in particular, Hachette, most likely over the pricing of Hachette’s physical and digital books. 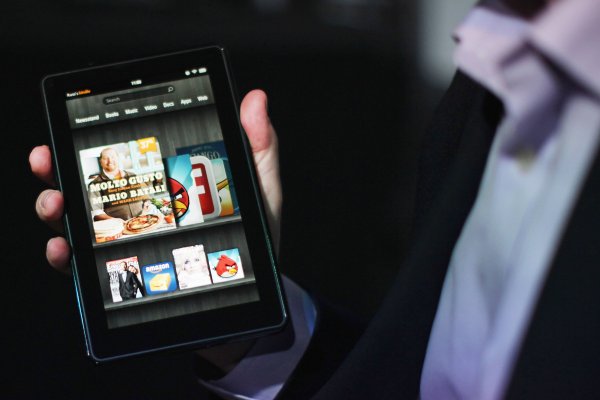