What Looks Like an MH17 Passenger's Photo, Taken Before the Crash, Goes Viral

When Cor Pan — the Facebook identity of a man who appears to have been a passenger on Malaysia Airlines Flight 17 — was waiting to board his flight to Kuala Lumpur, he did what many passengers often do. He took a picture of what seems to be the ill-fated plane, while with his traveling companion and girlfriend, identified as Neeltje Tol, at Amsterdam’s Schiphol Airport.

But it’s the caption of the photo that makes the image particularly unnerving.

“If it disappears, this is what it looks like,” wrote the Dutch resident on his Facebook page — a reference to Malaysia Airlines Flight 370, which disappeared in March. The photo has since gone viral on social media.

It cannot be confirmed if the passenger’s full name is Cor Pan, as he also goes by the last name Schilder. What is evident, however, is the pain and heavy stream of condolences written on Pan and Tol’s Facebook pages from loved ones who believe they’re never returning home. 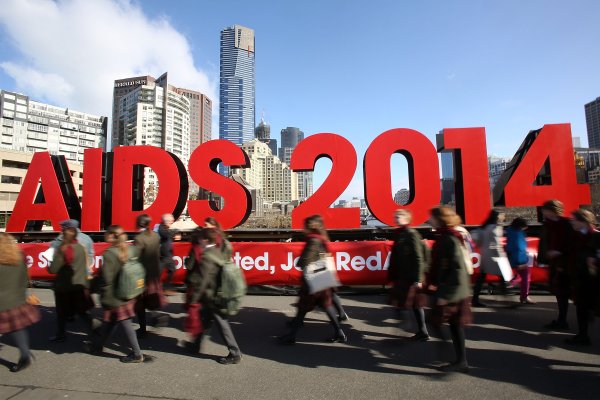