Emergencies Ministry members walk at the site of a Malaysia Airlines Boeing 777 plane crash, MH17, near the settlement of Grabovo in the Donetsk region, on July 17, 2014.
Maxim Zmeyev—Reuters
By Melissa Hellmann

The Federal Aviation Adminstration (FAA) has released a Notice to Airman barring U.S. flight operations within the Simferopol and Dnepropetrovsk regions of Eastern Ukraine following the crash of Malaysia Airlines flight MH17, which was reportedly shot down over the war-torn area.

The new flight paths prohibited on Thursday are an addition to routes that were axed by the FAA in April throughout the Crimean region of Ukraine, the Black Sea and the Sea of Azov. “Events have indicated the potential for continued hazardous activities,” The FAA wrote in the statement.

The Boeing 777 plane, which was flying to Kuala Lumpur from Amsterdam, crashed between the Luhansk and Donetsk regions on Thursday. Ukrainian and U.S. officials say that a missile targeted the plane, although is remains unconfirmed which side involved in Ukraine’s civil war was responsible for the action.

According to the FAA statement, there are currently no U.S. flights scheduled to fly through eastern Ukraine. The prohibition will be reviewed again in October. Along with U.S. flight operations, other nations’ air carriers have also adjusted flight routes to avoid the region, says the BBC. 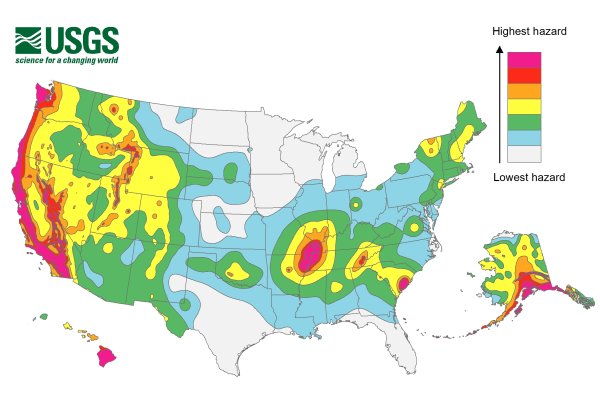