Whether you’ve read all the Song of Ice and Fire books by George R.R. Martin or just watched HBO’s Game of Thrones TV show, you’ve probably looked for clues as to who Jon Snow’s mother really is. As far as Jon Snow knows, he’s the bastard son of Ned Stark. But some fans thinks Ned lied about Jon’s parentage. Jon may in fact be the son of Ned’s sister, Lyanna Stark, and the former king, Rhaegar Targaryan. That means that Jon Snow could have even more of a claim to the Iron Throne than Deanerys.

The theory is known online as R+L=J and is elegantly summed up in this video by Alt Shift X. Don’t worry TV-only fans: there are no spoilers for plot lines to come. 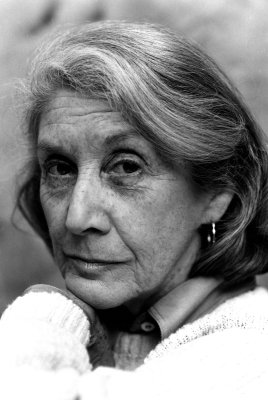 Nadine Gordimer: 5 Essential Reads from the Award-Winning Author
Next Up: Editor's Pick