Michael Sam, the first openly gay football player to be drafted by the NFL, gave a powerful speech about being true to oneself during his acceptance speech for the ESPYs Arthur Ashe Courage Award in Los Angeles.

The defensive end, who made history after being drafted by the St. Louis Rams earlier this year, began by quoting the late tennis star Arthur Ashe: “Start where you are. Use what you have. Do what you can.”

“Those are words to live by, whether you’re black or white, young or old, straight or gay,” Sam said, holding back tears.

Sam told a story of speaking with a woman who was considering suicide rather than come out to her loved ones. “When we spoke she told me that she would never consider hurting herself again and that somehow my example would help,” he said to a round of applause from the crowd.

“To anyone out there, especially young people, feeling like they don’t fit in and will never be accepted, please know this: great things can happen if you have the courage to be yourself.” 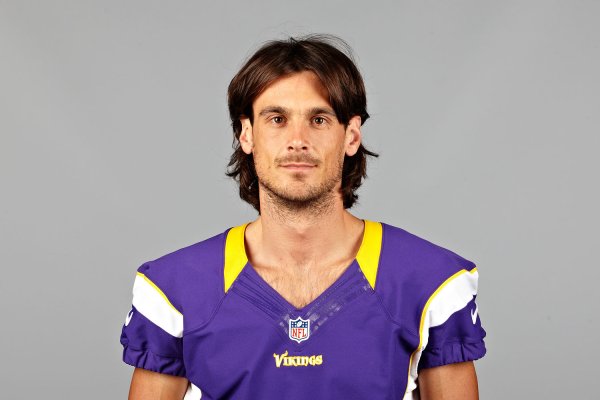