As TIME’s environment writer, Bryan Walsh has trudged over the ice caps of Greenland and through the rain forests of Ecuador, dived the coral reefs off Bermuda and met the crocodiles of Madagascar. But coming face to fang with an adult Burmese python–that involved acquiring some new techniques in managing sources.

Fortunately, he was in the company of Jeff Fobb, a dangerous-animal specialist with the Miami-Dade Fire Rescue Department. Florida has more invasive species than any other place in the U.S., thanks to its climate and location, and the pythons present a particular challenge. They hunt at will and can hide in plain sight, and only human beings pose any real threat to them. No one knows how many there actually are in Florida. “I was not anywhere near as calm as I look in the photograph,” Bryan says. “Although Fobb did eventually come to my rescue, I came away convinced that the snakes are going to win this particular war.”

War is being waged all across the country against the invasive plant and animal species–some 50,000 of them–now spreading across the U.S. Even as we were closing the cover story, customs inspectors at Los Angeles International Airport revealed that they had intercepted a shipment of 67 live giant African snails. (And by giant, we mean 8 in. long–it takes two hands to hold one; see page 23.) The snails are a delicacy in Nigeria but can carry dangerous parasites and, if released into the wild, could eat the paint off a house. While many alien species are harmless, others pose expensive threats to seas and fields and forests. It’s a provocative debate among conservationists that Bryan explores: some native species are damaging, some alien ones beneficial–so is it time to stop judging species by where they originate and focus instead on how they behave? 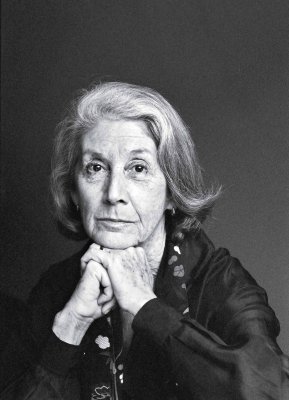 Nadine Gordimer
Next Up: Editor's Pick