World Cup soccer is for making new friends, according to Facebook data, at least.

On average, a visitor who checked into a World Cup stadium on Facebook last month made on average one new Brazilian friend and one friend from another country, according to data provided exclusively by Facebook to TIME and charted in the graphs below.

Americans seem to have been some of the most gregarious World Cup visitors, forming the most new friendships with Brazilians during the games and sparking web-relationships with visitors from Great Britain, Australia, Mexico, Colombia and Canada. Visitors from Australia, Argentina, Mexico and Great Britain rounded out the top five countries whose residents were actively forming friendships with Brazilians during the World Cup.

An estimated 3.7 million people traveled throughout Brazil during the 2014 FIFA World Cup, and as visitors from around the world hit the myriad stadiums where countries met their futbol fate, they checked in on Facebook over 1 million times. Arrival check-ins peaked on day one of the tournament, when Brazil toppled Croatia 3-1. World Cup stadium check-ins peaked on the tournament’s final day.

The final match between Germany and Argentina on July 13 had the most overall check-ins, according to the data, though the opening match was a close second. In all, there were about 236,600 check-ins to Rio de Janeiro’s Maranca stadium. 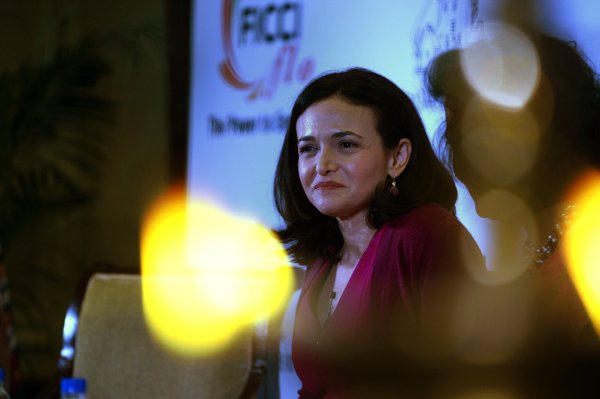 Facebook 'Unlikes' Its Own Social Experiment
Next Up: Editor's Pick